26th January, the Indian Republic Day, was targeted by ISIS operatives to stage multiple terror strikes designed to cause terror and panic in major Indian cities. The Indian intelligence and police agencies over the last few weeks successfully nabbed ISIS operatives foiling major terror plots in the run up to the 26th.

With tensions running high, and the anti-terror squads under full alert, a mentally disturbed man swatted airport and railway helpdesks claiming that bombs would go off on Mumbai-bound flights, and cars stuffed with explosives would blow up at the airports and the Pune Railway Station.  Wikipedia describes swatting as an act of deceiving an emergency service (via such means as hoaxing an emergency services dispatcher) into dispatching an emergency response based on the false report of an ongoing critical incident.

The man who was later apprehended had made four calls made over two days to airports and railway stations claiming that there was a car packed in the airport vicinity loaded with explosives or that a person onboard a flight was carrying a bomb in his hand luggage. This ensured that over 200 policemen were diverted from deterring real terrorists to comb these routes and flights. One flight was delayed and another diverted mid-air to the nearest airport for an anti-sabotage check.

While swatting is relatively new in India, it is quite common in the US. Swatting may occur for pranks, online harassment or even for revenge. Recently Skype introduced a patch which protected the privacy of a callers IP address, a flaw which could be exploited to launch swat teams on rival gamers using IP geolocation.

Such acts are akin to terrorism  and punishable as a crime because of  its potential to cause disruption, waste the time of emergency services, divert attention from real emergencies and possibly cause injuries and psychological harm to persons targeted. Cybercitizens are advised not to make prank calls for whatever reasons as the joke may turn into a long ugly jail term
Posted by Lucius on Security at 11:54 AM 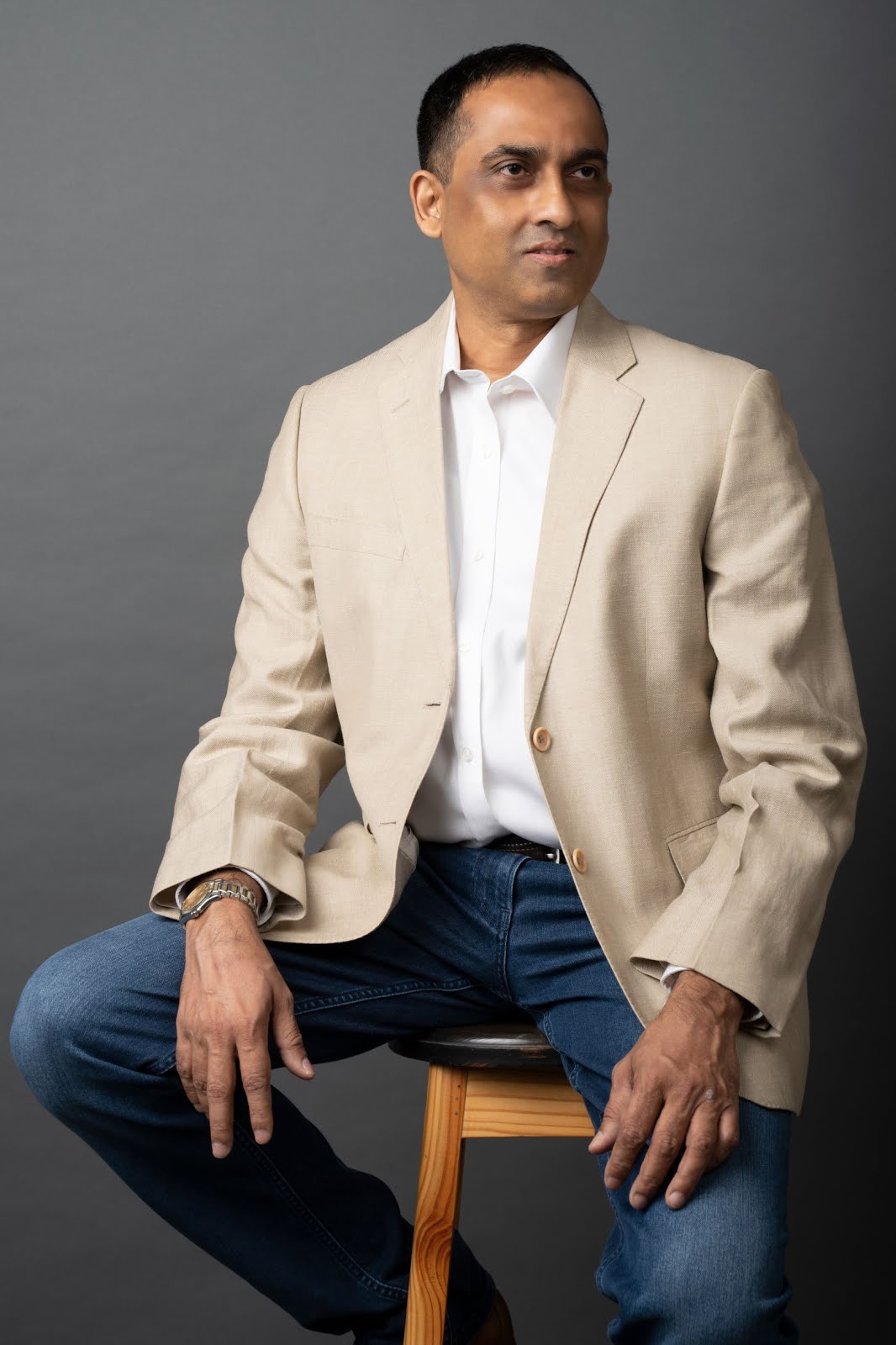 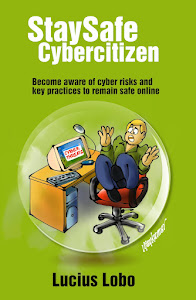 The Who Who in Information Security 2016 -Lucy